AYDEP, the First National Educational Software of KAEU, which is Assuring Quality Education, Got a Patent
Ahi Competence-Based Digital Education Project (AYDEP), which was prepared by KAEU to assure quality education and student competence, got a patent from the Turkish Patent and Trademark Office. AYDEP started being implemented as a pilot project in the Faculty of Education in 2016 and after showing success in its implementation in online education during the COVID-19 process underwent all over the world, it started to be implemented in all departments of KAEU in 2022 with the decision of the Kırşehir Ahi Evran University Senate. AYDEP, which meets one of the crucial needs of Turkey in the field of education, is also the first local software in our country by being developed in the process. AYDEP, which sets a model for many universities and educational institutions and for which a patent application was made two years ago, was registered by the Turkish Patent and Trademark Office. 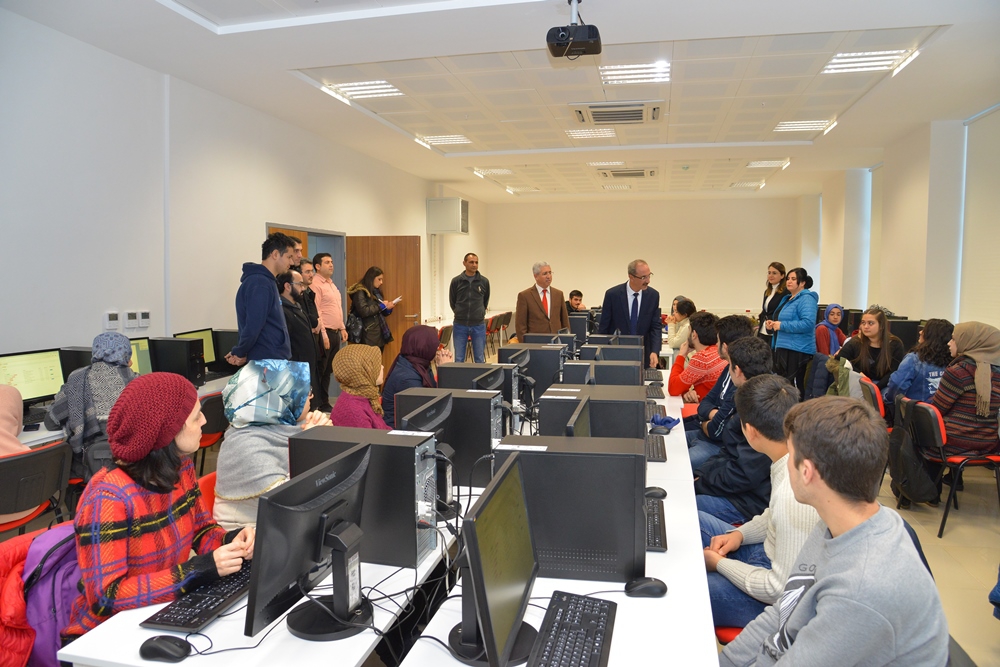 Rector Karakaya, who said that AYDEP had essential functions in other fields as well as assessing student proficiency, continued his speech as follows: “AYDEP is a student-friendly system that guarantees what we will teach, in a way which is free from arbitrariness and subjective phenomena. It is completely focused on the success of the student while it matches what is learned with the exam, and what should be learned with the related materials. It is a quality system that provides our students with the ease of accessing all the information they can learn while reducing the work of both the teacher and the student." 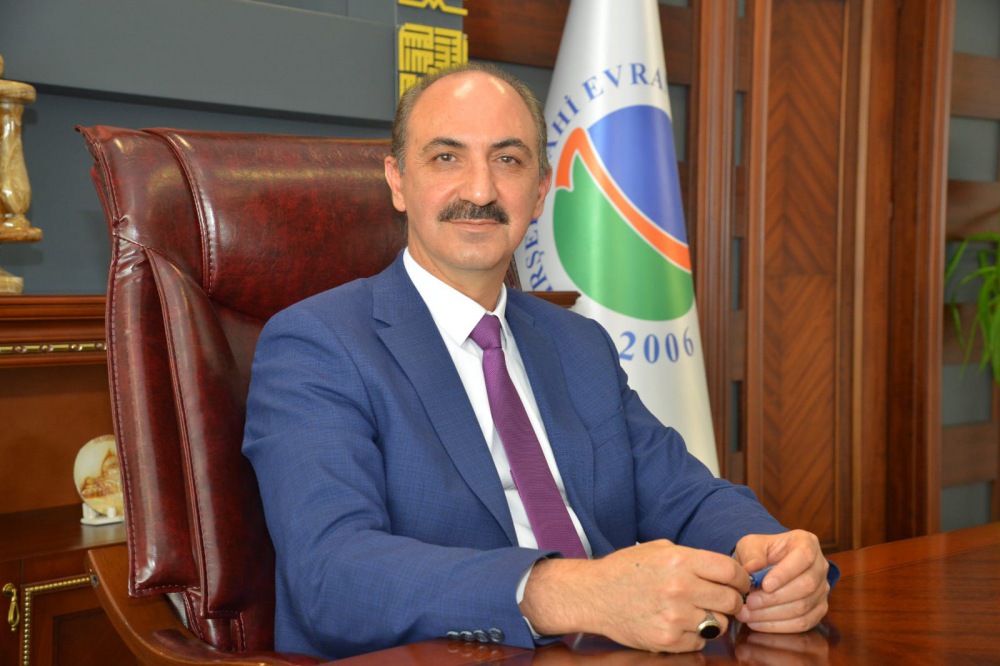 Emphasizing that AYDEP was a system that could be easily adapted for the use of all educational institutions, Rector Karakaya pointed out that this national software was recommended to other universities by the Turkish Higher Education Quality Board and noted that they would serve AYDEP to the requesting institutions for a fee.