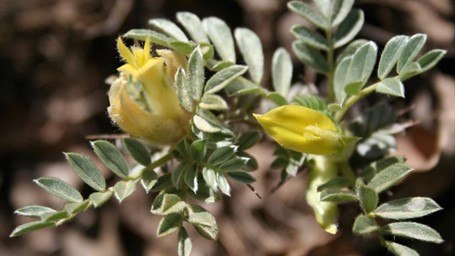 Asst. Prof. Dr. Mevlüde Alev Ateş, Department of Agricultural Biotechnology of the Faculty of Agriculture, who gave information on the subject, continued her speech as follows: "Thanks to the developing technologies, now, by studying the gene regions on the DNA structures of the species, not only the morphological but also the molecular characteristics of the plant can be examined, and kinship relations with other species can be determined. After morphological and molecular investigations using these technologies, it was concluded that this species of the newly found astragalus plant is a new species for the scientific world. The species, whose name was announced to the scientific world by being published in the international peer-reviewed journal within the scope of SCI-Expanded, was named Astragalus oksutdagensis – Öksütgeveni because it was discovered on Öksüt Mountain in Kayseri.” 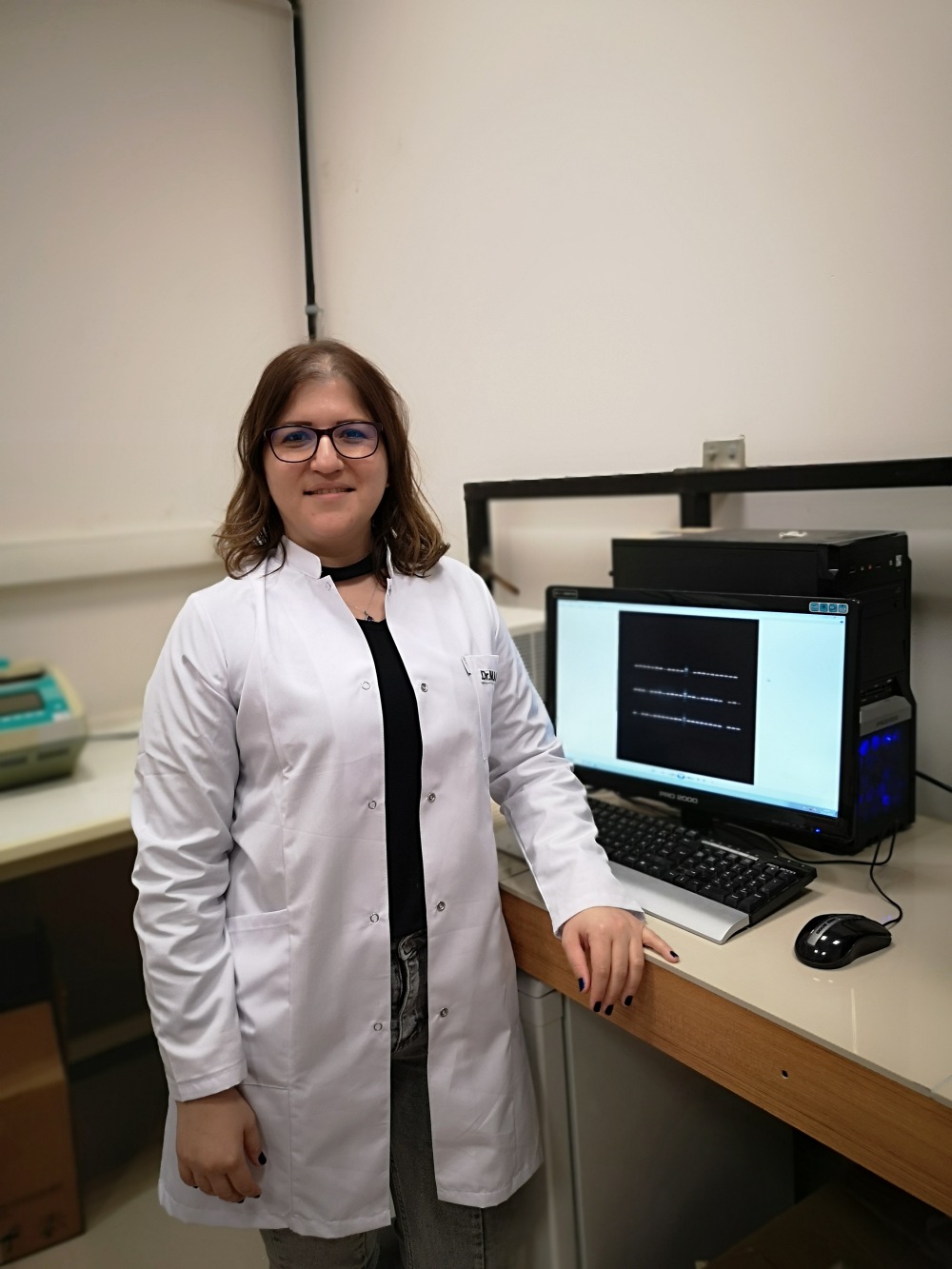