The Project Introduction Meeting of Music-Oriented Development Movement of Kırşehir, a UNESCO City of Music, Held at KAEU

The introduction meeting of Music-Oriented Development Initiative Project was held in Kırşehir, the first city of Turkiye to be included in the UNESCO Creative Cities Network in the field of music with its artists from the Abdal culture, represented by Neşet Ertaş, Bozkırın tezenesi (the Plectrum of the steppe). Kırşehir Governor İbrahim Akın, Kırşehir Mayor Selahattin Ekicioğlu, the Rector of KAEU Prof. Dr. Vatan Karakaya, the President of HABİTAT Association Sezai Hazır and representatives of bureaucrats, academics and abdal culture attended the meeting held on January 13, 2022 in the Senate Hall of KAEU. 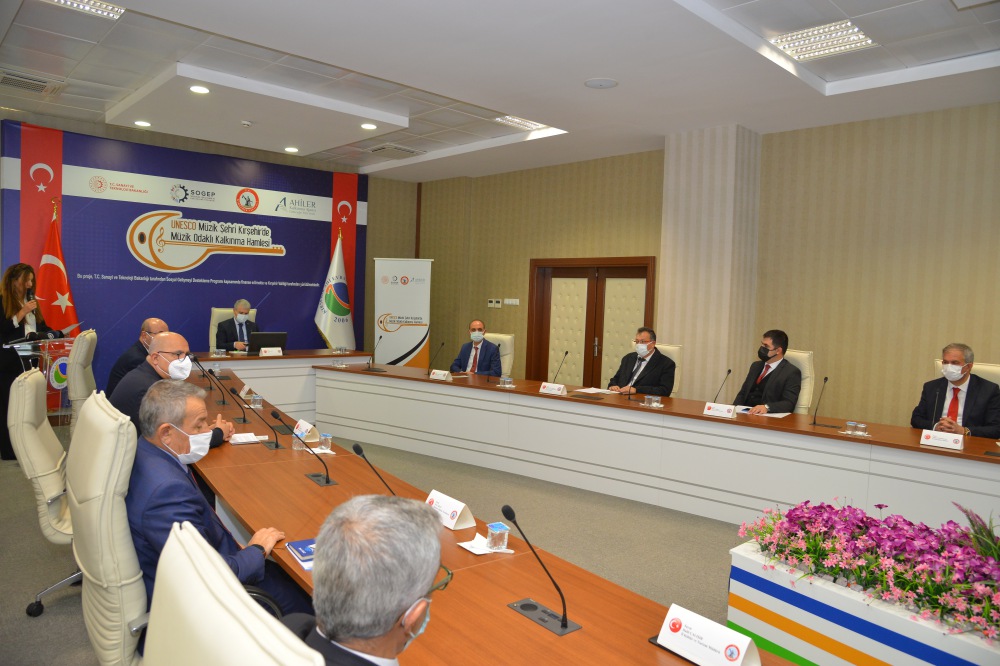 In Kırşehir, which is the first and only city of Turkey to be included in the UNESCO Creative Cities Network in the music field, the project was promoted by Derya Aydın, Provincial Social Project Study Manager of Kırşehir Governorship. Stating that the projects are a Social Development Support Program (SDSP) project, Aydın noted that SDSP is a grant program carried out in 81 provinces of Turkiye by the General Directorate of Development Agencies of the Ministry of Industry and Technology. Aydın noted that with the music-oriented development movement project, they aim to enable the abdals, who are facing the problem of unemployment and poverty because of the pandemic, to perform their arts and to brand Kırşehir, which is a UNESCO City of Music, in this field. At the meeting, where it was stated that the applicant of the project was the Governorship of Kırşehir, it was emphasized that the partners were Kırşehir Municipality, Kırşehir Ahi Evran University, Ankara Music and Fine Arts University, HABİTAT Association, Provincial Directorate of Culture and Tourism, Provincial Directorate of National Education, Neşet Ertaş Abdal Culture and Solidarity Association.

Digital Music Studios and Bozkır Music Academy will be Established

The Manager Aydın stated that the main objectives of the project were the establishment of a digital music studio, the establishment of a steppe music academy, a therapeutic rhythm workshop, professional instrument courses, and music production workshops, the opening of the discovering young musicians and awareness-raising courses.

Governor Akın: "We Will Support Our Talented Youth"

Afterwards, Governor İbrahim Akın said that with the project, talented young people from Kırşehir and Abdal musicians, who are representatives of an important culture that brought international success to Kırşehir, will be supported.

Akın who stated that the total budget of the project is approximately 1.4 million TL, said "We will support our talented young people, especially the performers of Abdal culture, which is an important value of our city. We will nurture the music culture of our city which is registered by UNESCO, support musicians adapt to digitalization in the sector, and professional skills in cultural industries such as the manufacture of musical instruments. 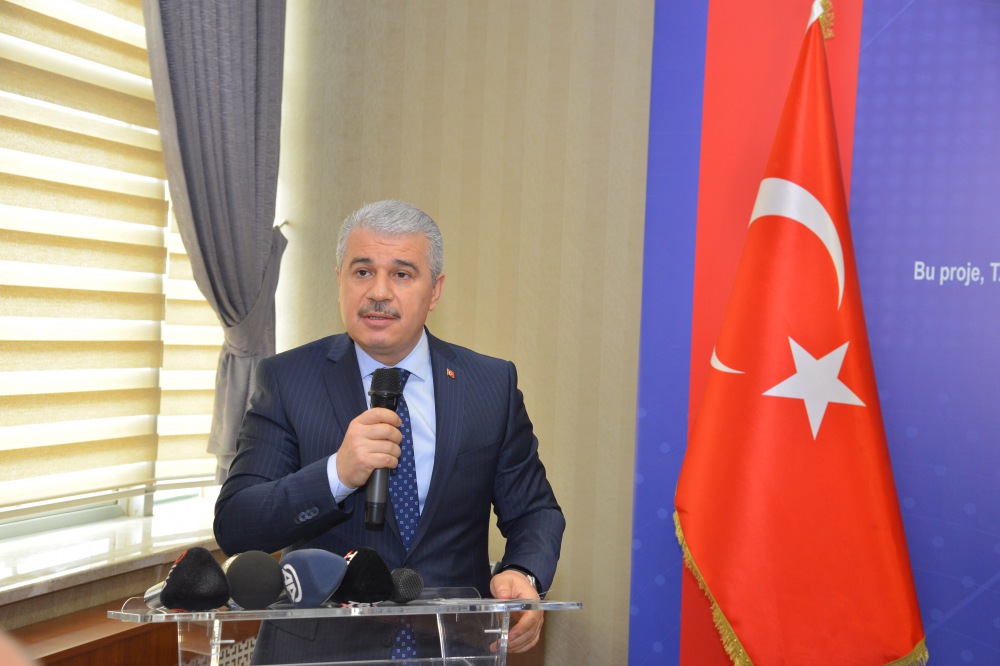 The President of HABİTAT Association Hazır: "The Structures in the Project Should Be Planned as a Big Complex under One Roof"

Habitat Association President Sezai Hazır made a speech at the meeting. Hazır emphasized the necessity of gathering all these structures under a single complex. Sezai Hazır expressed that the city can host one of the world-famous festivals in this way, and he said that they are excited as an association and will give all kinds of support.

Rector Karakaya: "The People Representing Abdal Culture Should Also Get Education at the Academy"

The Rector of KAEU Prof. Dr. Vatan Karakaya, on the other hand, emphasized the necessity of academic education for the representatives of abdal culture in his speech. Karakaya noted that he believed that the Bozlak culture would develop further as representatives of this culture could receive education at the Neşet Ertaş Faculty of Fine Arts . Rector Karakaya, who reminded that Kırşehir has a very rich and deep-rooted structure in terms of music culture, stated that the city continues to build on its structure that raises the pioneers of the abdal music tradition and maintains this culture. 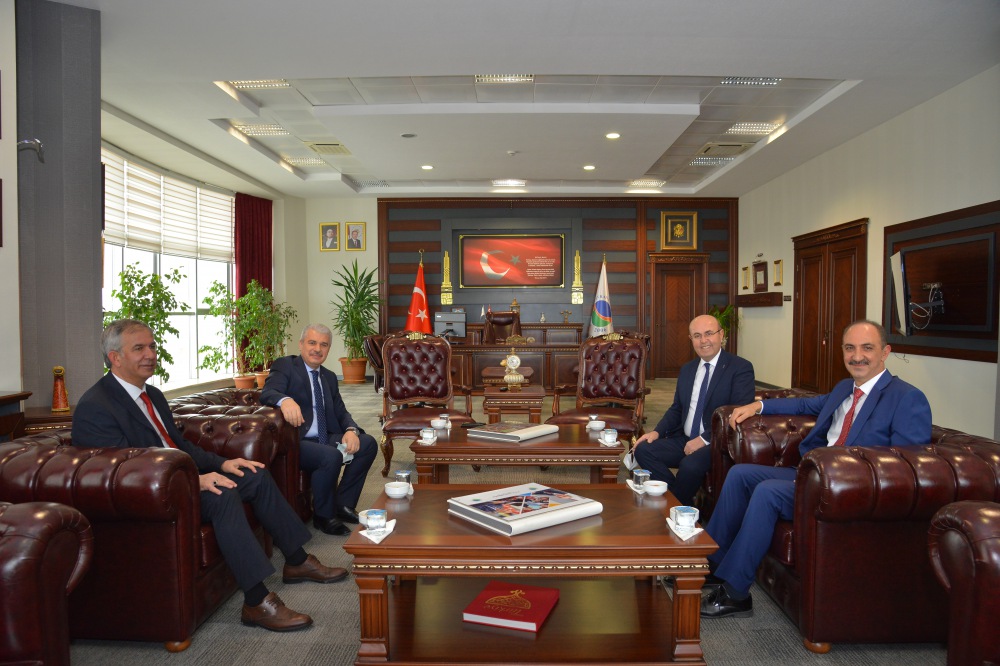